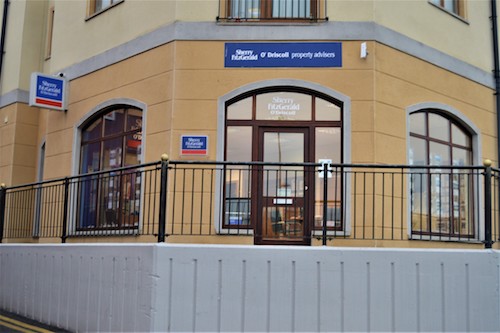 Fermoy is a thriving town on the River Blackwater in East Cork.  As of the Census of 2011, the town and environs has a population of approximately 6,500 people.

During the late 1700’s, the lands around Fermoy were bought by a Scotsman, John Anderson, who developed the town and the streets remain much the same today.

Fermoy, a garrison town for over a century, was the scene of many attacks during the 1916 Rising and the War of Independence.