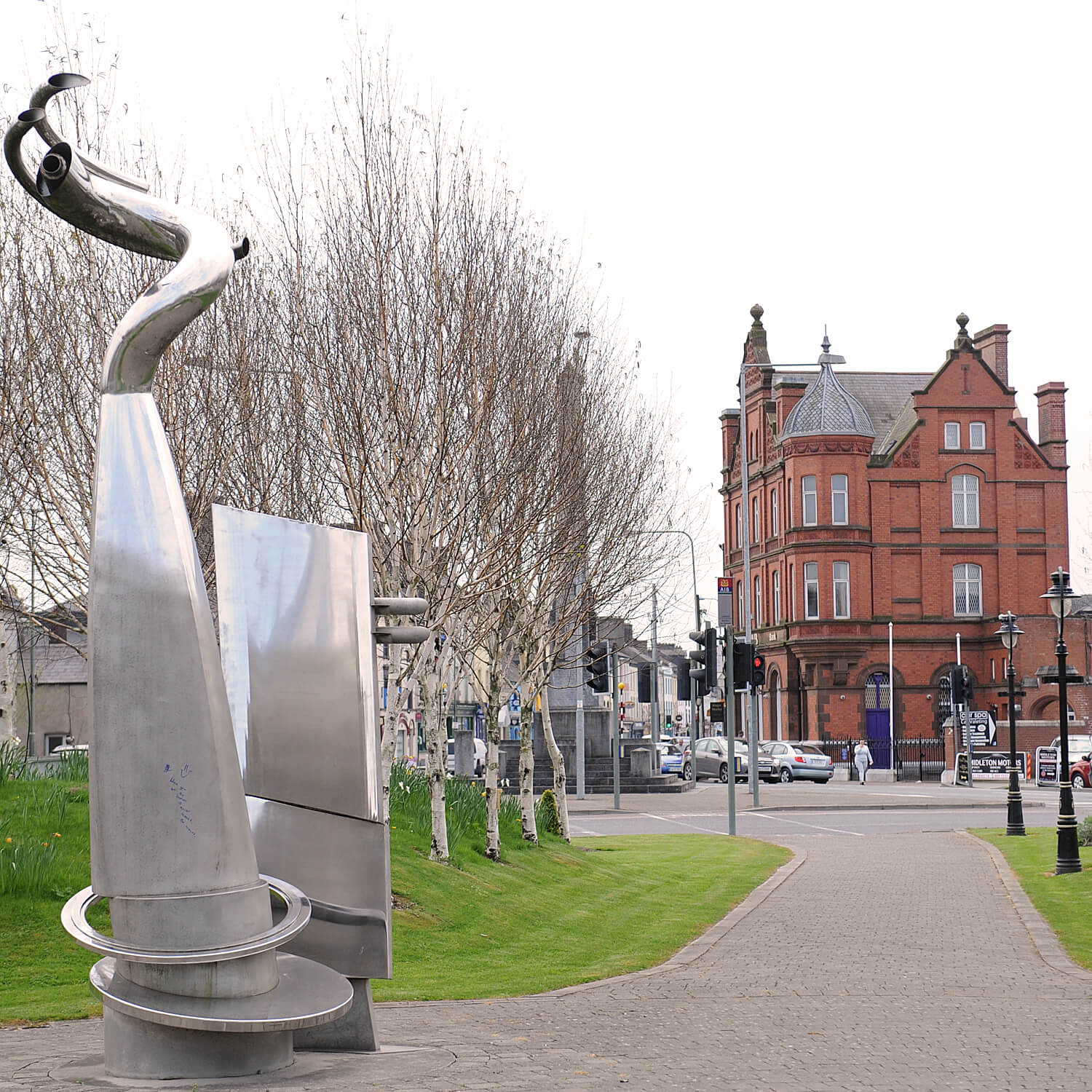 As reported in the Evening Echo on the 28/11/17, ‘a public consultation on a planned greenway on the former Youghal/Midleton railway line is set to begin within weeks, with the east Cork project being favoured over similar plans for Kinsale’.

Councillor Mary Linehan Foley, who previously campaigned to get the rail service reopened, said that a greenway for walking and cycling is a good use of the disused track.

Clare Cronin, project manager for Cork County Council, encouraged the public to show their support for the plans.

“The drawings will go on display in the coming weeks. Anecdotally, we have been getting a lot of support but quite often we don’t hear the positives as part of the consultation process.

“So we would encourage people in support of the process to make sure their voices are heard. We want this to be a flagship project for east Cork.”

Certainly it would be absolutely super for the East Cork area.